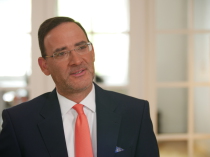 Take it while it lasts!

In addition to legal activities, Johannes-Georg Voll is a dedicated member of civil society.

Since 1995, Johannes-Georg Voll has been a member of the federal executive board of the Wirtschaftsrat Deutschalnd and he has also recently begun to advocate social market economy and its advancement as the section spokesperson in Karlsruhe-Bruchsal.

Since 2015, Voll is honorary member of the board of the non-profit association Freude Schenken e.V., which pursued the aim of a happy and peaceful world of common senses, of togetherness, of gratitude, mindfulness and with vivid, colourful relationships between us humans and creatures. 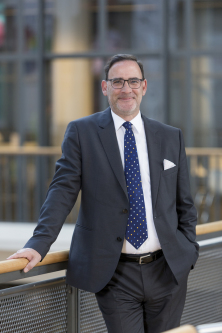